From Shine to a scholarship – Bill Bowkett’s story 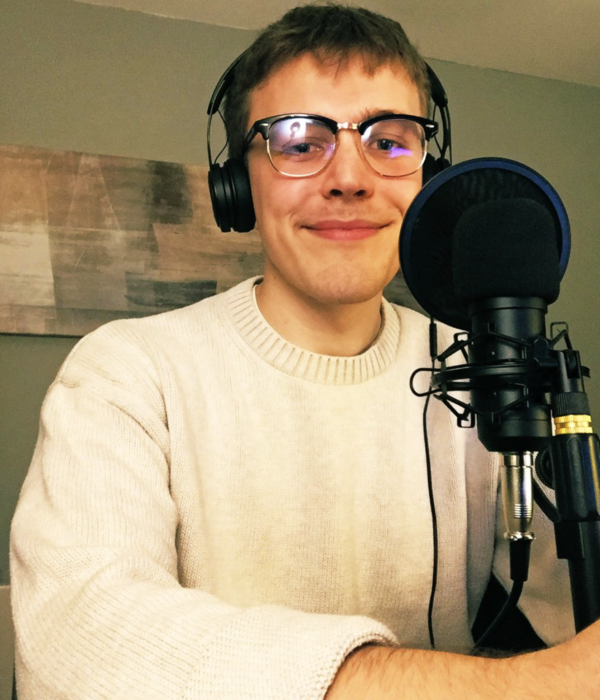 Bill Bowkett was part of a team that first won a Shine award back in 2016 when he was was Editor-in-Chief of the student magazine, Newsknight at the Knights Templar School.

He went on to win a life-enhancing scholarship from the Stationers’ Foundation. Here, Bill tells his story.

From a young age, I have been actively pursuing a career in journalism. It began more than a decade ago at the Knights Templar School where I was Editor-in-Chief of the student magazine, Newsknight, winner of ‘Best Website’ at the Shine School Media Awards in 2016 and 2017. My involvement led me to read Politics at the University of Kent where I was Executive Editor of the student newspaper, InQuire. I even had the opportunity to work for Daily Mail Features Editor, Liz Hunt, as an Editorial Assistant.

Thanks to the Worshipful Company of Stationers and Newspaper Makers, I have been able to continue my journey and deﬁne my path at City, University of London. This summer, I graduated with a Master of Arts (MA) in Newspaper Journalism. Completing this course has been invaluable to my growth.

By enrolling at City, regarded one of the best universities in the country for the study of journalism, I developed a range of skills needed to make an impact in a competitive industry – such as news reporting, feature writing, sub-editing, teeline shorthand and data collection.

Perhaps the most important piece of teaching was media law. I needed a solid grounding in the various legal processes to understand my liberties and responsibilities, particularly the interplay between freedom of expression and the right to privacy. I was lectured by legal consultant Claire de Than, who taught me the Independent Press Standards Organisation (IPSO) Editors’ Code of Practice, as well as the doctrine of judicial precedent. The module assessment – a timed examination – measured my ability to recall court cases, but also my ability to distinguish concepts such as slander and libel.

To consolidate my knowledge, I was assessed through an intensive three-week production week where I worked alongside peers to create an 8-page newspaper – a chance for me to take the theories discussed in seminars and apply them to real-life situations. Some of my articles from my portfolio managed to get published in the borough newspaper, the Islington Gazette (see above). 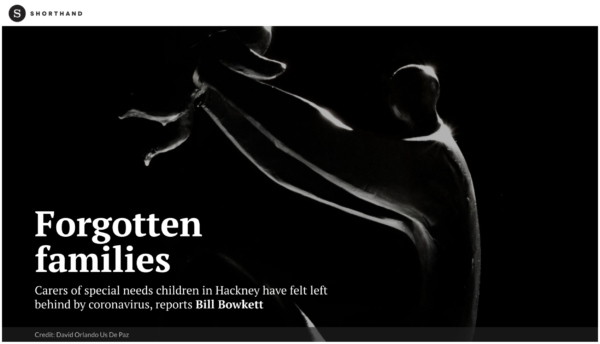 Although it was labeled as ‘Newspaper Journalism’, the course placed a strong emphasis on multimedia storytelling. The challenge for news publications in an age of rapid connectivity is to provide information that is engaging without sacriﬁcing core values. The degree was designed with the needs of a rapidly changing industry. For instance, I was shown how to create video and audio packages, which I used to great effect in both my Final Project – an investigation into SEND provision in Hackney (see above) – and the Podcast module with my classmates to create a A Future Union, a show that was later published on Spotify (see below). 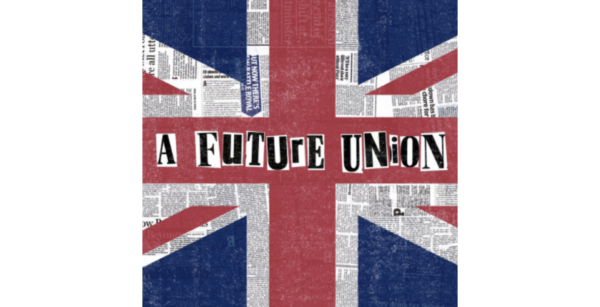 A Future Union, published on Spotify and using applications including Audition.

Aside from coursework. I was given some invaluable opportunities to meet prominent ﬁgures and learn tips of the trade. We had a guest lecture from BBC Newsnight’s Deborah Cohen on factual accuracy during the coronavirus pandemic, as well as Dan Evans – convicted of phone hacking – on ethics. We also had external sessions on writing curriculum vitaes
(CVs) and cold pitching to help prepare ourselves for the world of work, and even had a Q&A with Peter Sands and Sue Ryan from the DMGT graduate scheme on preparing for job interviews.

The ‘Major Award’ scholarship, amounting to £5,000, has been invaluable in aiding me cover the costs of my degree. A large proportion went on trains from my home in North Hertfordshire to the City campus in North London. Besides travel expenses, the money allowed me to pay for personal IT equipment, like a new laptop, the Adobe Creative Cloud package, and a professional podcast set with headphones, a diaphragm studio condenser microphone, a pop ﬁlter, a mount, a USB adapter and a splitter cable. All this so that I could produce content to the high standard expected from those who attend City. The costs were considerable and my bursary enabled me to fully engage with my studies without the additional ﬁnancial burden on top of tuition fees.

With my time at City at an end, I now feel as assured and conﬁdent as I start my career, with a solid grounding in ethical considerations, traditional news reporting and workplace experience. It has helped reﬁne the skills needed to work in a multi-disciplinary media environment. I am delighted to say that since graduating, I have been working full-time as a political reporter for the commentary news website Reaction. I have transferred the techniques I learned from my tutors into my role – such as social media coordination, Search Engine Optimisation (SEO) management, and long-form storytelling. In addition, the exposure I received from City and my job has provided the platform to frequently broadcast for GB News, talkRadio and Times Radio.

I am indebted to Stationers for supporting me during my training. Without their assistance, I would not be where I am today. By making the most of my education and continuing to pursue my dream, I hope I will be able to make the people of Stationers proud.