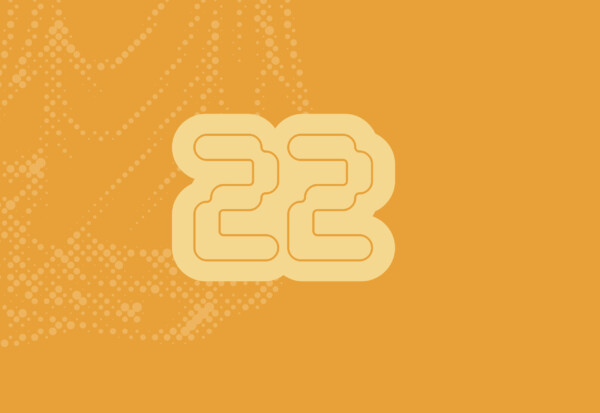 The Shine School Media Awards 2022 shortlist is out!

The schools nominated for a Shine Award are:

We look forward to seeing as many shortlisted schools as possible at the awards day on the 27th June.