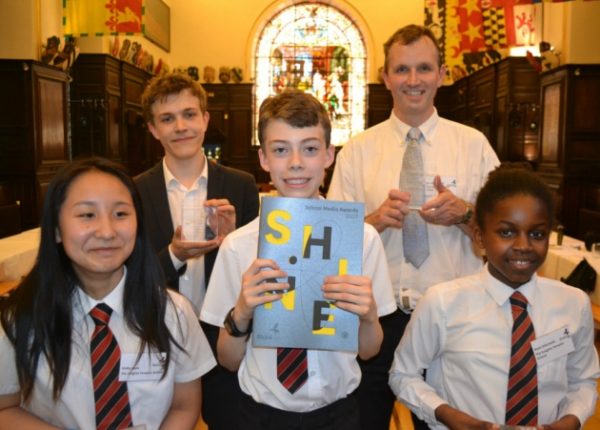 It’s always terrific when our Shine winners appear in the local and national press – and we’ve just heard from Bill Bowkett from the Knight’s Templar School that they’ve been featured in their local paper, The Comet.

As The Comet reports;

Sasha Mills was commended as most promising young photographer, and teacher Ben McDermott – himself an ex-magazine journalist and sub-editor – won the most inspirational teacher award.