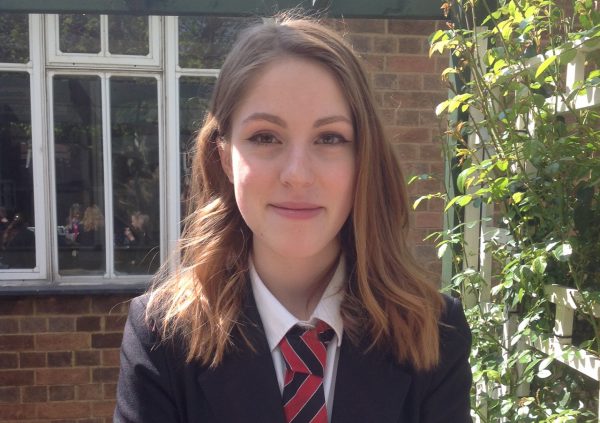 In this piece, Sasha Mills, 2017 recipient of ‘Most Promising Photographer’, describes her prize of a day at the Hulton Getty Archive.

We started our tour with a presentation on the history of the Hulton archives and the different image collections that they had acquired over the years. Having come to this event with little knowledge of the Hulton archives, by the end of the presentation I understood what the importance and aim of this huge collection was; to preserve and maintain historical photographs for future generations, which I felt gave me a true appreciation of the artefacts that we were shown later on. Once the presentation was finished, we were taken down into the archives themselves and upon entering I was struck by the scale of the collection; rows upon rows of tall shelves filled an enormous multi-level warehouse.

Before delving into the collection itself, we were shown a photograph developed from a glass plate, the predecessor of film photography. Scratches had been made into the plate in order to increase the exposure on certain parts of the final photograph; this technique was one of the earliest forms of photo editing. In comparison to the range of editing software on the market today, this method may seem simplistic, however, there was something almost artistic about the way in which the photographer understood how to manipulate his medium so well. We were then taken into the various ‘workshops’ of the archive, where people were working on everything from the restoration of photographs, to the production of enlarged prints for John Lewis. I was amazed at the extent to which the processes were manual; we were told that every print was produced individually, and that if even a small mistake was made, they would have to start from scratch.

After being shown some of the different parts of the archive, we were taken to a small room containing the collection’s most treasured artefacts. These ranged from some of the earliest photographs ever taken, to images with historical and cultural significance. My personal favourite was an original Man Ray of Salvador Dali, accompanied by a signed letter from Dali himself.

Overall, I found the tour to be fascinating, and it has given me an even greater appreciation of the meticulous processes behind photography. I feel that I now have an understanding of how this art form has developed and changed over time, and the power that it has within society.

Has Sasha’s story got you inspired?
Register for Shine 2018 here